Several years ago, I partook in an excellent film idea. Combine dance, musicals, Christmas movies, and horror – what do you get? Why Xmas Evil! I still have hopes that someone will pick this project up. Even though I enjoy the holidays like the next person, throwing a little horror into the stew is just they type of mischievous fun that might keep us all sane during the busy and sometimes stressful holiday season.

Dancer friends, if Halloween was way too short for you this year, check out these awesome Christmas horror/dark flicks that you can enjoy while you practice one of the darkest Christmas traditions of all time – the Nutcracker.

Hmmm…these ideas are certainly not new. What are some of your favorite Christmas movies?

How ‘Halloween’ Was Basically an Unofficial ‘Black Christmas’ Sequel

Published
2 years ago on
November 3, 2016
By
John Squires


Halloween is over. Christmas is near. A fitting time to explore an interesting link.
John Carpenter’s Halloween and Bob Clark’s Black Christmas have a good deal in common, and it’s not just that they’re both holiday horror classics. The films were also both released in the 1970s – Halloween in 1978 and Black Christmas several years prior, in 1974 – and they’re both credited for helping to kick-start the American slasher movement that primarily dominated the 1980s. Of course, most ’80s slashers had way more in common with Friday the 13th – released in 1980 – but the tropes of the sub-genre were firmly established in the ’70s by Clark and Carpenter.
What else do Halloween and Black Christmas have in common? Well, the origins of John Carpenter’s game-changing slasher classic can perhaps be traced back to a conversation he once had with Bob Clark about, you guessed it, Black Christmas – specifically, that conversation was about a sequel to Black Christmas…
Speaking with Icons of Fright many years ago, the late Bob Clark relayed the tale:
I never intended to do a sequel [to Black Christmas]. I did a film about three years later… started a film with John Carpenter. It was his first film for Warner Bros. He asked me if I was ever going to do a sequel and I said no. I was through with horror; I didn’t come into the business to do just horror. He said, ‘Well what would you do if you did do a sequel?’ I said it would be the next year and the guy would have actually been caught, escape from a mental institution, go back to the house, and they would start all over again. And I would call it Halloween. 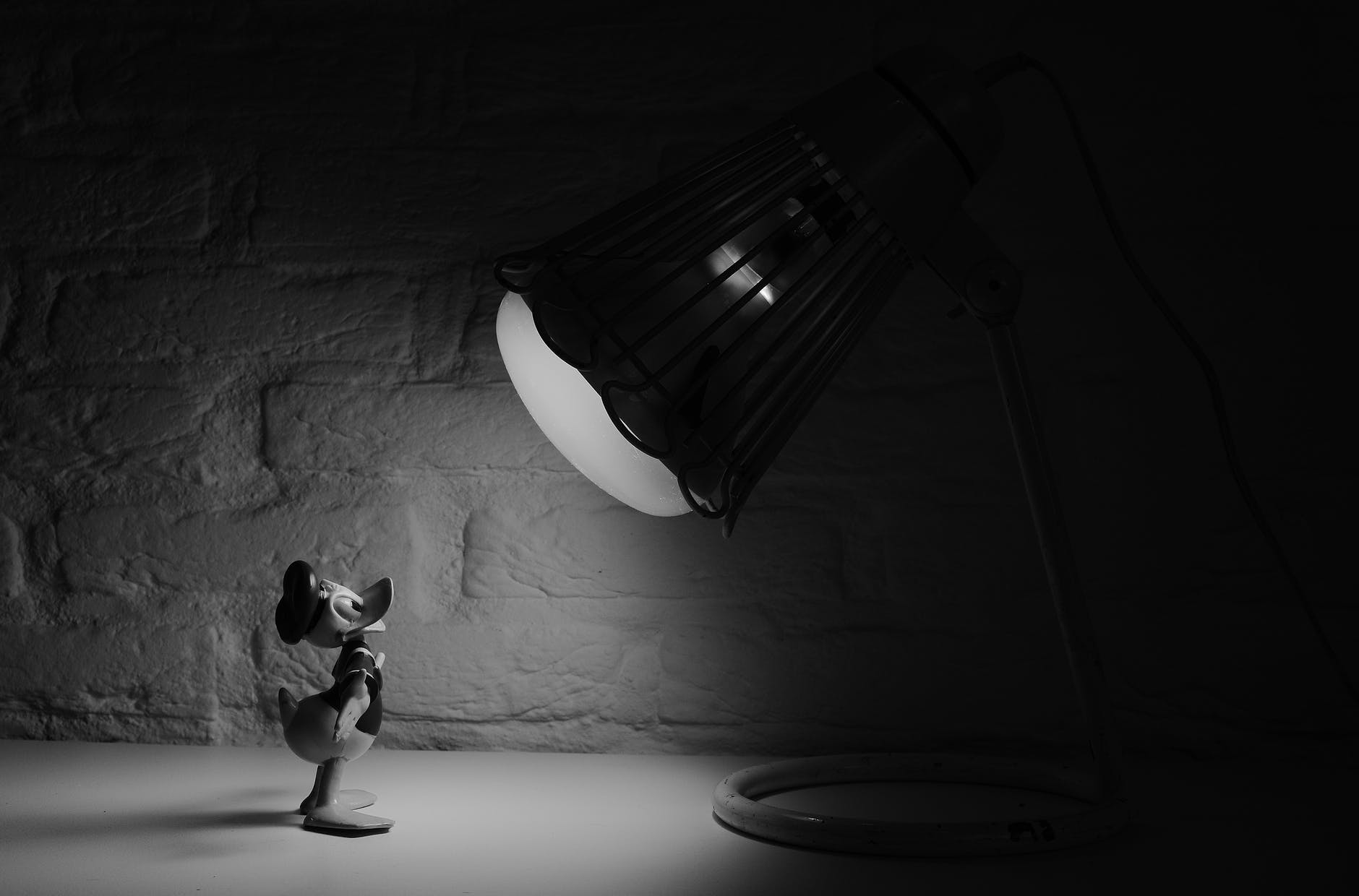 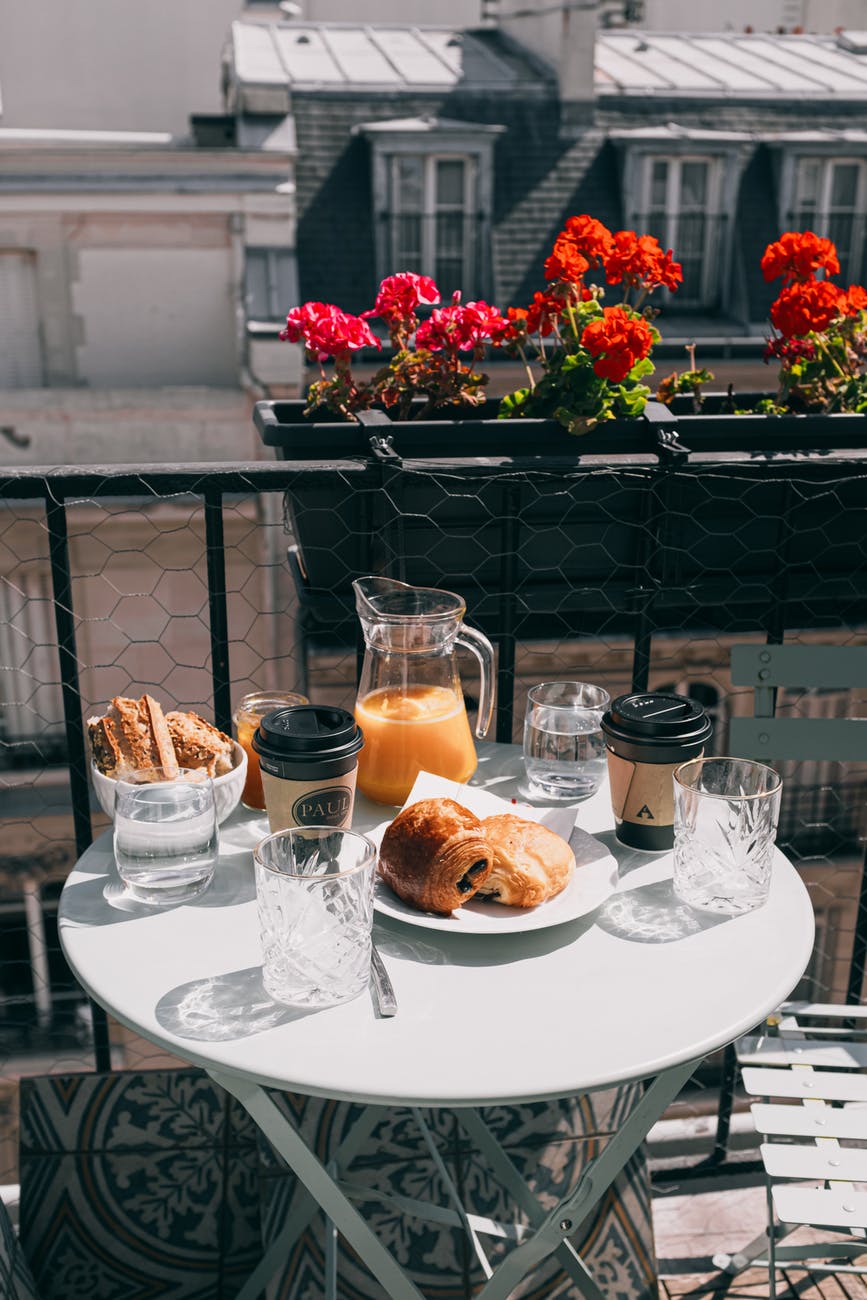 I just did a drive by video tour of Old Town Occoquan for my neighborhood spotlights in realty. The funny thing is, I left my marketing job to pursue realty full-time. I was teaching dance enrichment classes for Prince William County schools for supplemental income while I built my business. This all happened around mid-March […]

For both prospective sellers and buyers, sign the COVID-19 addendum in your agreements for your protection. Everything is taking a little bit longer. Exert patience on both sides.