Hula Dance in US History and Its Impact

Hula dance in US history and its impact is vast and diverse. From the beginnings of Hawaiian Island tourism, mainstreaming Hawaiian music throughout the USA, and the tiki culture of today.

Let’s start with talking briefly about what Hula is. Hula is a traditional Hawaiian dance that started long before colonialization. It is a storytelling of culture, history, and every day living for the Hawaiian peoples. In http://www.huladancehq.com/hula-dancing-history.html, a blog about Hula dance history, it is explained that Hula dancers were grouped in age groups of the young for modern and energetic dances and the more mature for traditional dances and historical relevance, Olapa, and Ho’o-paa. This site talks about how workshops in learning the Hula had a large hand in the growing tourism of the Hawaiian Islands.

The dance and music of Hawaii go hand in hand. Since the 1800’s people across the world visited the tropical paradise and brought along their instruments. The slack-key guitar, ukulele, piano, and even the violin along with jazz music brought over by immigrants had a strong influence on how the rhythms of Hawaiian music evolved. The popularity of Hawaiian music is largely owed to the songs of Queen Liliuokalani’s songs played throughout the United States. The epic queen penned the now famous, Aloha Oe, the queen’s lovesong to Hawaii. Popularity in Hawaiian music began in the late 1800’s according to http://www.surfingforlife.com/music.html.

Hawaii’s tourism initiatives started in 1892. Unfortunately, the bubonic plague that erupted in 1899 and 1900 almost killed the industry. However, promotions for tourists to Los Angeles encouraged tourists to “go a little farther,” and visit Hawaii too. In 1902, the Merchants Association proposed a permanent tourist promotion. These were the humble beginnings of the booming tourism industry, Hawaii is well-known for today. The island would see a landmark success in the millions by 1948. https://www.hvcb.org/corporate/history.htm.

Hawaii’s unique geography makes it a strategic placement for US military bases but also works as a hub for Asian and US relations. Large quantities of Asian immigrants come to Hawaii to better their lives and are received with mostly acceptance better than other areas of the US. The different cultures from Asia, Europe, and the mainland US plus the plight of Native Hawaiian peoples, created a melting pot unlike any other. Reggae is also popular in Hawaii due to the plight of Africans which parallel to the heart and spirit of the Hawaiian people. http://www.hawaiianreggae.org/culture/ Hawaiianreggae.org explains the different identities of the people inhabiting Hawaii and the spirit of aloha that effects them all.

When Elvis Presley started making films in Hawaii such as Blue Moon, Hawaiian music began placement in the top 40’s playlists. Hollywood portrayed Hawaii in such a way that tiki culture was born. Tiki culture and mainstreaming Hawaiian music coincided together and is explained here https://www.sutori.com/story/hawaii-to-hollywood. These are King’s Hawaiian’s all-time favorite Hawaiian playlists that topped the charts https://www.kingshawaiian.com/blog/the-all-time-best-hawaiian-music-playlist/.

Today, the music of Hawaii ranges from rock to reggae. The music scene is one of the hottest on the planet and you cannot live in Hawaii without being encompassed in it. There is even a genre known as Jawaiian, a mix of reggae with the influence of the ukulele. https://www.to-hawaii.com/hawaiian-music.php.

When performing Hawaiian Hula dance, most performers in a full luau show will perform the tiki culture type of dances that emerged during the heyday of Hollywood movies in Hawaii. However, you may hear some songs remastered with new instrumentation and influences due to the melting pot that is Hawaii. That melting pot started in the 1800’s during colonization, through the Hollywood tiki culture era which is still, unfortunately, stereotyped today, and the present day reggae influence from other tropical islands like Jamaica. https://www.to-hawaii.com/hawaiian-music.php.

Hawaii is its own culture but so ingrained in the US culture as well. There is no other place quite like it.

Support this page while enjoying a tutorial for learning the Hawaiian Wedding Song. Enjoy the magic of the Hula. https://vimeo.com/ondemand/weddingdancetutorial

Tenzin is one week old! #newborn #baby #babyboy
Sleep good. #babytenzin #newborn #babymoon
Please welcome our son, Tenzin Kai Lin-Kissick to the world. Born, May 15, 2022. #baby #newborn #homebirth #waterbirthbaby #waterbirth #taurus #watertiger2022
This is the position my baby is also in utero. The head is down and baby is facing right side of body. Lol!
Buddha's birthday today too!
Happy Mothers Day! I’m one lucky one. Amazing art from my kids and beautiful gift from my husband. #weloveart #familyartists

Sail Away with the Circus 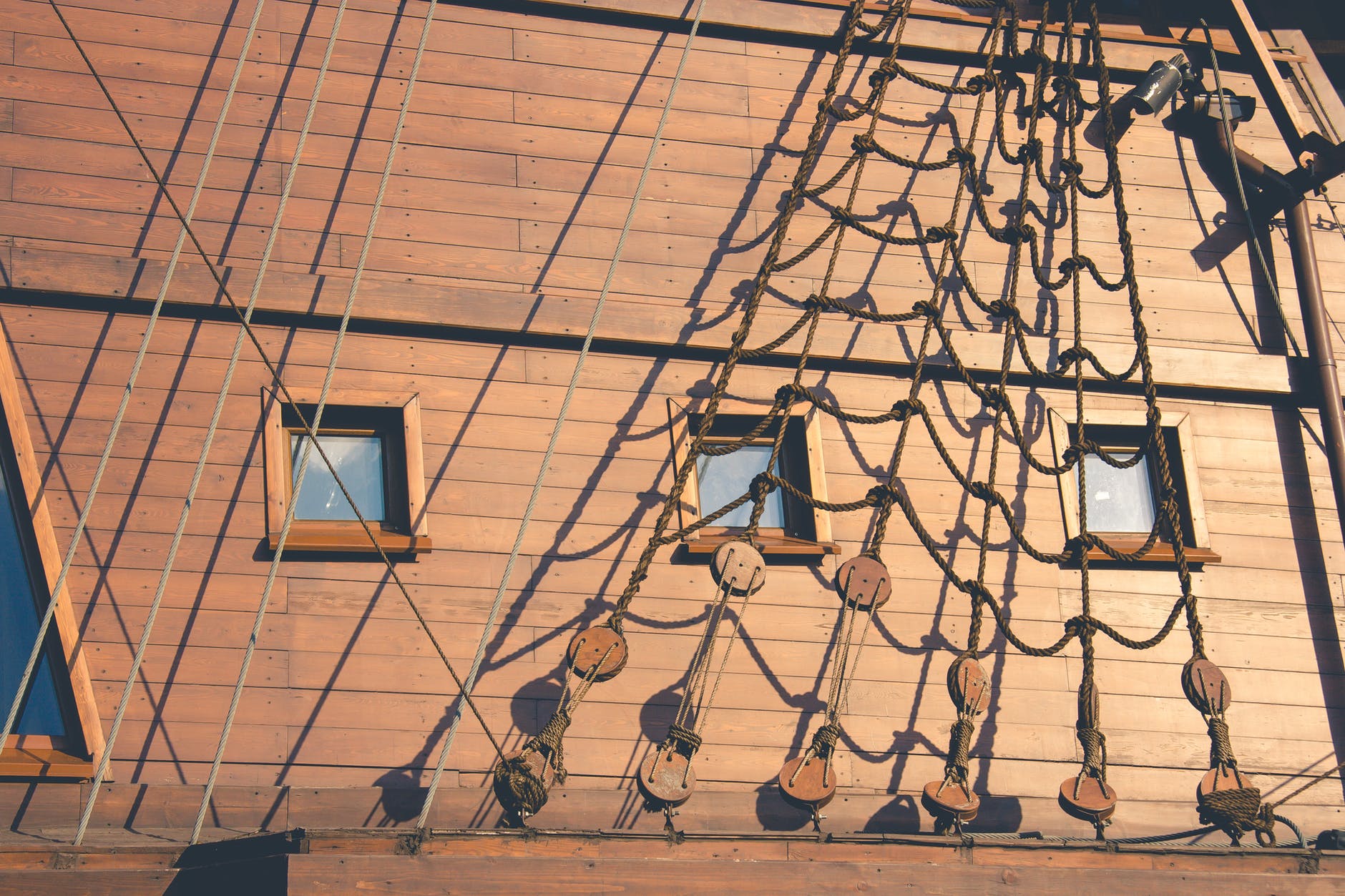 The Journey Not The Destination 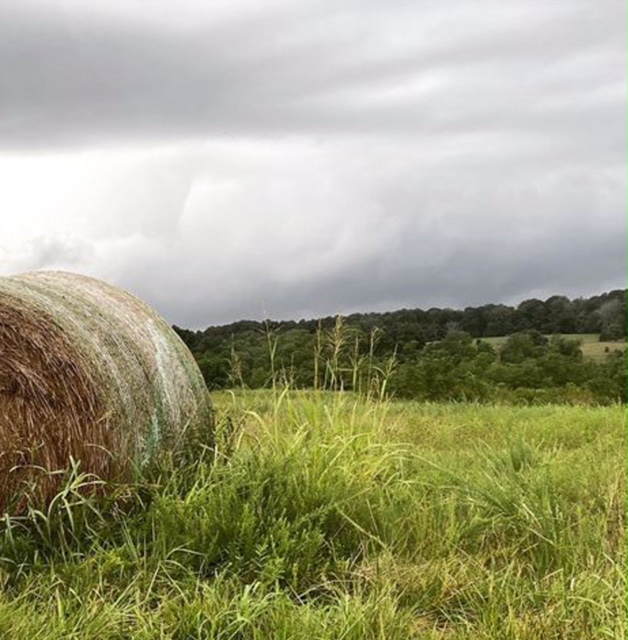 Read About My Book: the Crescent

The Bear in the Woods 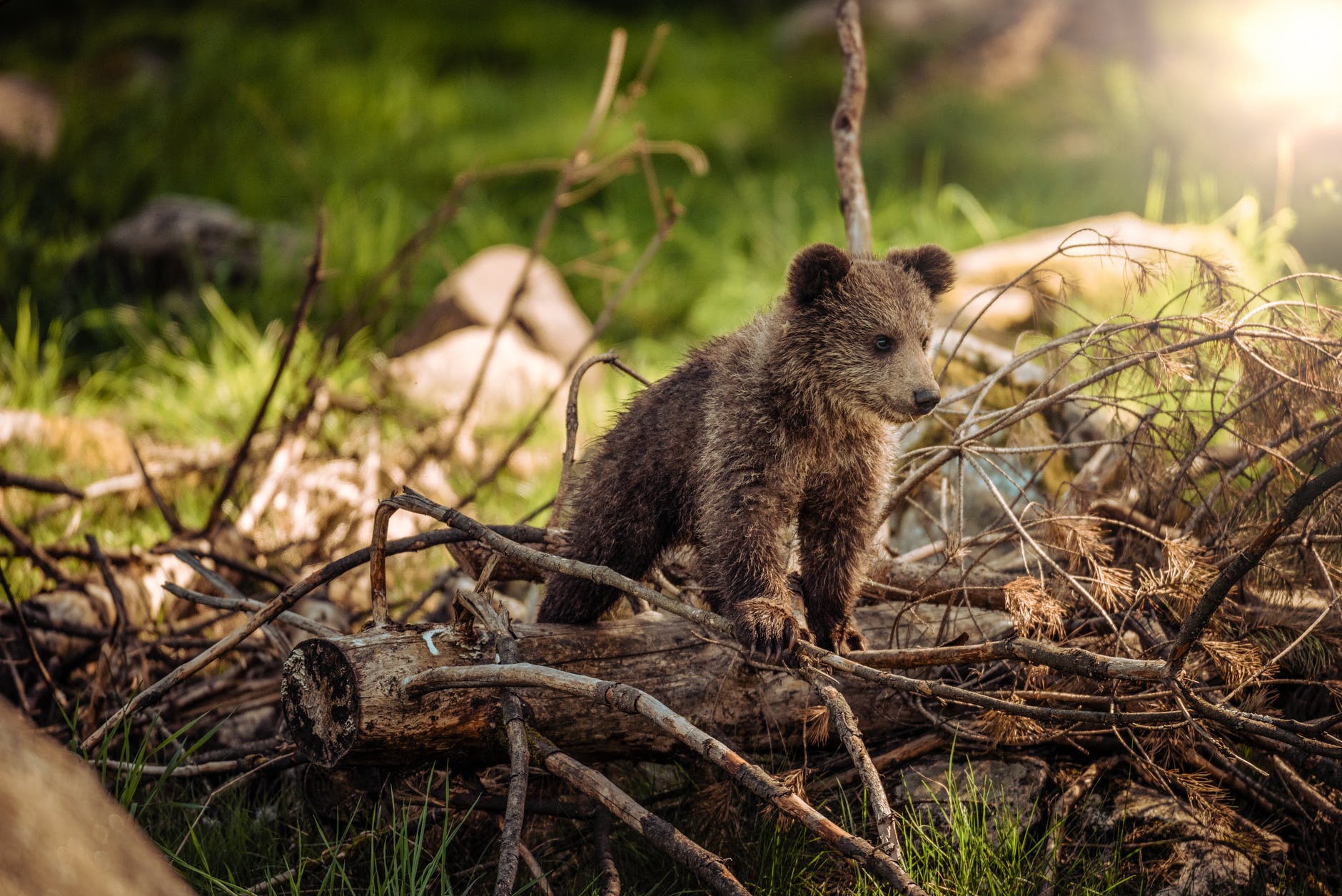